Reading starts with an Open Mike.

All dates are Sundays, 3PM, starting with an OPEN MIKE.

May 5: Megan Collins and Brian Johnson

May 6: Donna Fleischer and Leslie McGrath

May 7: Laura Mazza-Dixon and Maria Sassi 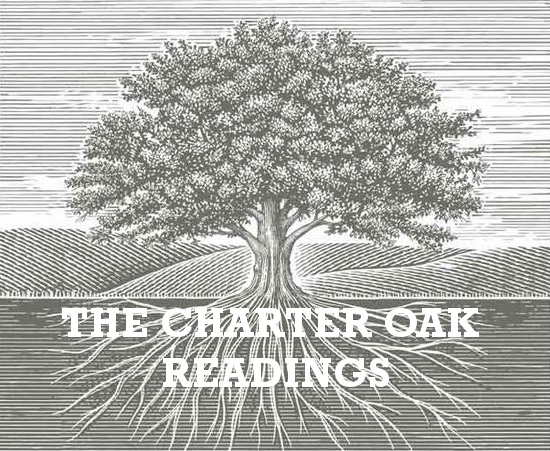